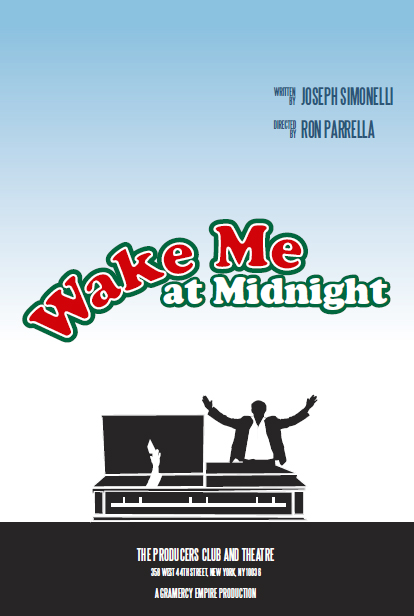 Wake Me at Midnight

The Producers Club and Theatre

A dysfunctional Italian American family gathers at a Brooklyn funeral parlor to view their somewhat beloved dead uncle. Ex-wives, no good son-in laws, bitter divorced women, shady operators, and dramatic Italian American old ladies prone to operatic fits all bicker about the main character, the nephew who is an unsuccessful playwright who dates younger women.  All are angry at him-he owes money to loan sharks for his gambling habits, alimony to his ex-wife, his kids won’t talk to him etc. The uncle has left a clue in an envelope saying that they have till midnight to find the fortune he left for them. They fight over the approach, curse him out, and realize that it’s a winning lottery ticket that expires at midnight. Panic ensues and we have a surprise ending. 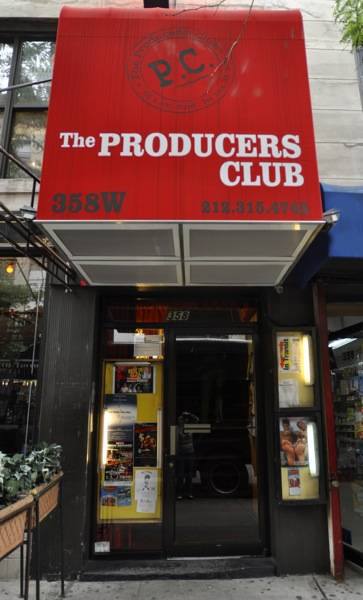