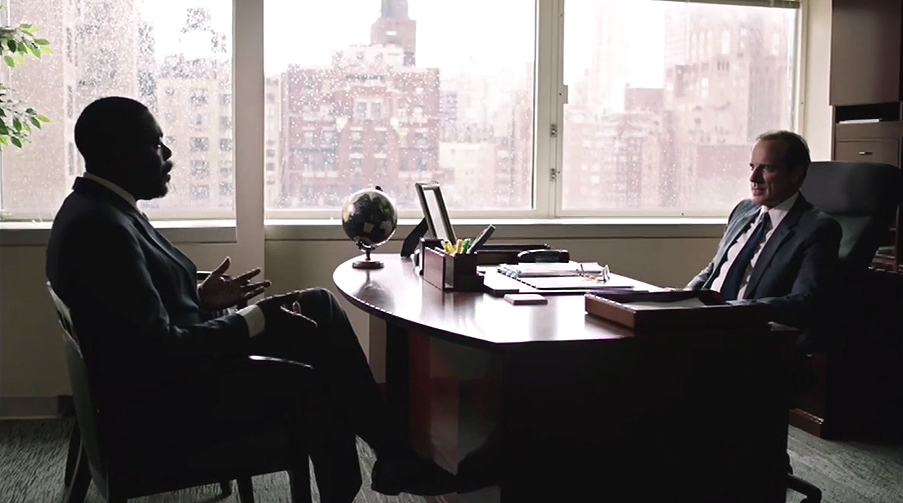 African immigrant, Maddou Dosama (Doug E. Doug), is a physician in his own country of Burkina Faso, but can only land nursing attendant jobs in the States. Hard working and ambitious, he enrolls in Goodwill Industries’ career program for immigrant integration . Due to his hard work over a period of time, he betters his English, and raises his qualifications, landing a significant promotion and is well on his way to fulfilling his American dream when he receives a significant new job offer from Garrett Morgan (Mark Lobene) after an extensive interview. Garrett Morgan is impressed with his industriousness and persistence.